I became interested in painting later in life. I needed Christmas gifts for my sisters and decided to paint portraits of their dogs using photos I had taken myself, in 1983. My next-door neighbor was an artist, and just before he moved to Florida, he gave me a stack of canvas boards, a cigar box full of oil paints, and a handful of brushes. Those were my "tools." I drew very detailed sketches of each dog and more or less filled them in along the lines of a paint-by-number set. I was satisfied with the paintings but taken more by the sense that I really enjoyed doing them. It was a challenge, and an exercise in problem solving, and eventually I moved off into other aspects of art, watercolors, acrylics, and drawings.

I wrote a collection of short stories about growing up in northern New Jersey during the 50's and 60's. Seniors would especially be able to relate to those times, but there are also stories from later years that might appeal to any age. There is a complexity to life, and relationships that leave a lasting emotional impact on us, and I hope I have captured both in this memoir.

The book is available on Amazon. Click on the link below, and go to the "Look Inside" feature to read the first story in its entirety:

A Little Adventure and Other Stories 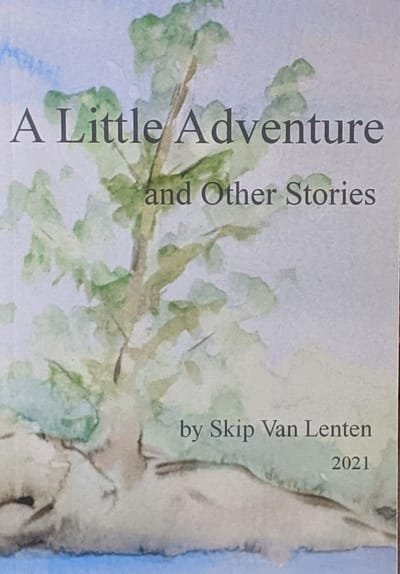